Forrest Maready is a native of North Carolina and graduate of Wake Forest University, where he studied religion and music. He spent the early part of his career working in the film, television, and advertising industries as a sound engineer, composer, animator, and editor. He is the author of over a dozen books, many of them stemming from years of medical research. The Moth in the Iron Lung, his most popular, tells the true story of polio—a tale much different than most were taught as children.

More recently, he founded Protarianism, a Christian denomination focused on restoring both tribes and an understanding of the faith before it was taken over by pagans, polytheists, and philosophers. His book Red Pill Gospel: Christianity, Before it was Ruined by Christians, documents the takeover. Maready lives in North Carolina with his family and is an avid musician, tennis player, and competitive shooter. 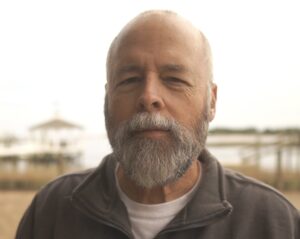